February 28, 2014
The Asamkirche (officially the S.-Johann-Nepomuk-Kirche) in Munich is an 18th-century Baroque and Rococo church built by the Asam brothers. The opulent interior leaves no surface undecorated. 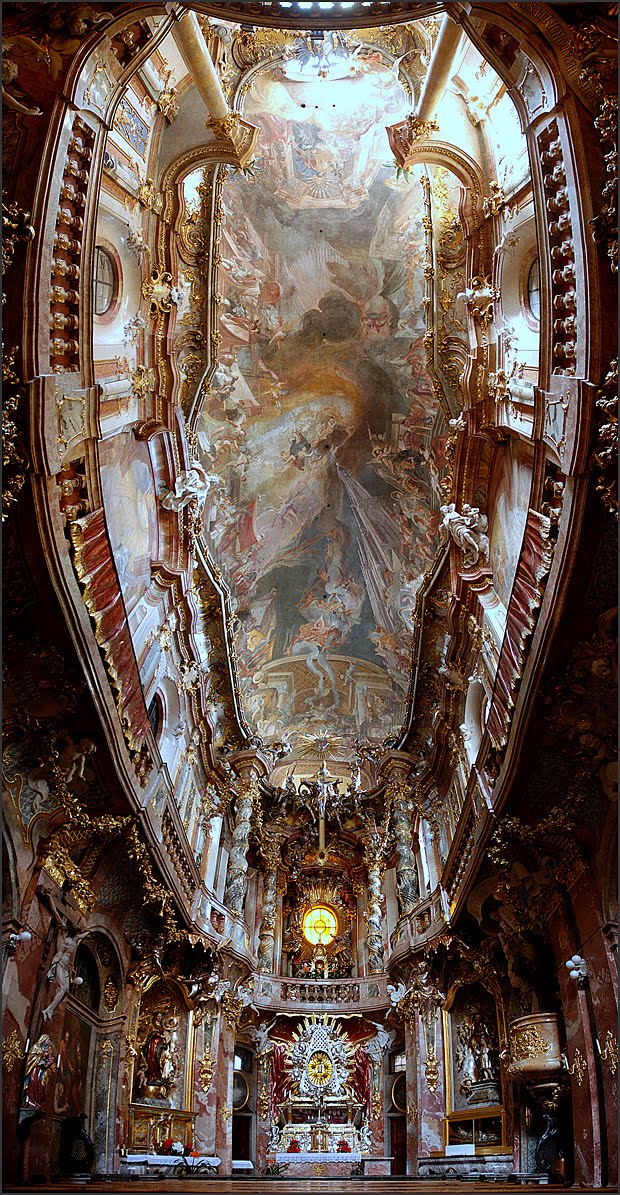 In 1729-30, sculptor and stuccoist Egid Qurin Asam bought two properties here, which he converted into a family home for himself. Soon after, he acquired a plot of land next to his house, where in 1733 he began to built a church dedicated to the newly canonized S. John Nepomuk, a 14th-century Bohemian monk who drowned in the Danube. E.Q.'s brother Cosmas Damian Asam contributed the presbytery. The church was completed in 1746.

S. Johann Nepomuk, better known as the Asam Church (German: Asamkirche) is a church in Munich, southern Germany, built from 1733 to 1746 by the brothers Egid Quirin Asam and Cosmas Damian Asam as their private church. Due to resistance of the citizens, the brothers were forced to make the church accessible to the public.
asam brothers asamkirche baroque church munich rococo 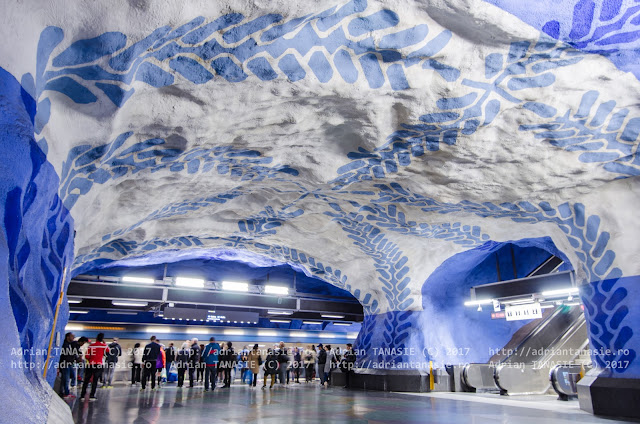 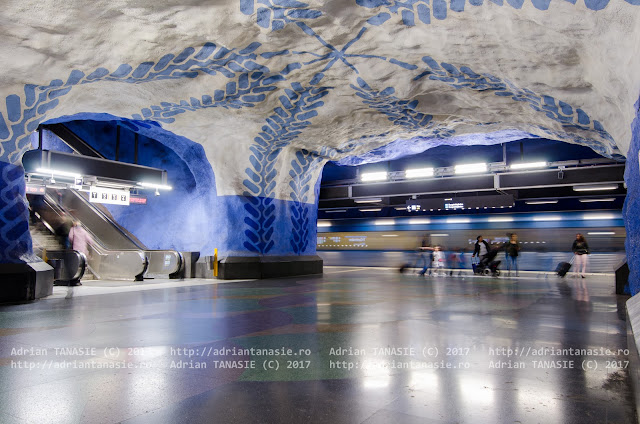 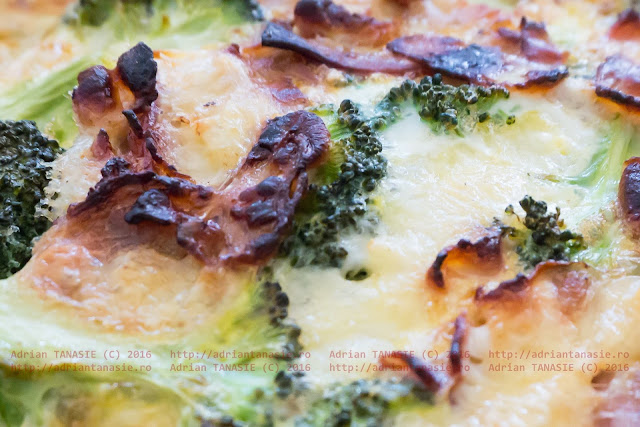